I'm sad to say that I haven't got a great deal to share this month. As some of you know, I had an incredibly difficult month, dealing with a break up after a relationship of several years, whilst also studying for finals at the same time. I really didn't spend much time on my nails! Anyway I do have a few to show... 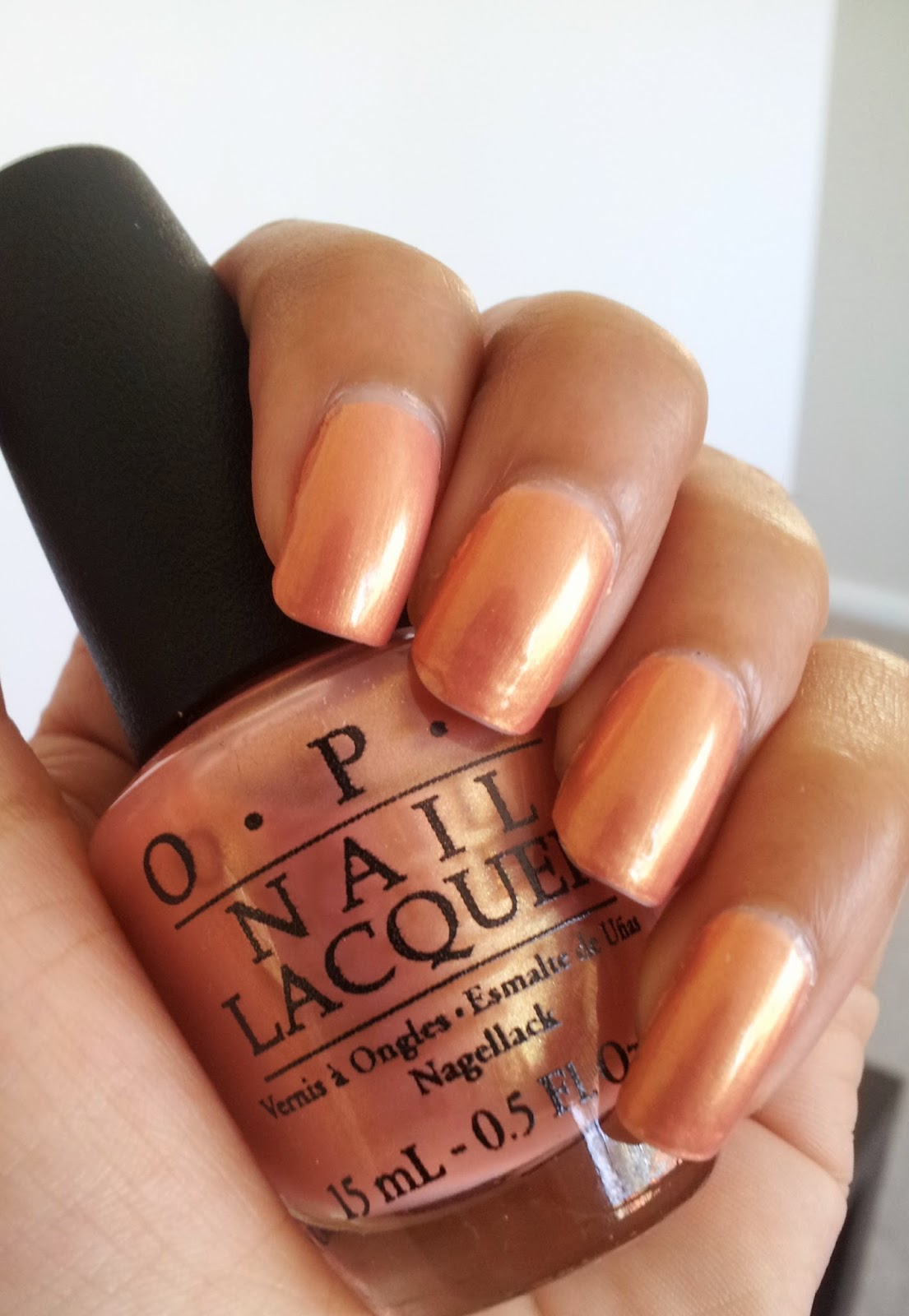 I was instantly drawn to this peachy gold polish. It's a classy colour without being too boring. 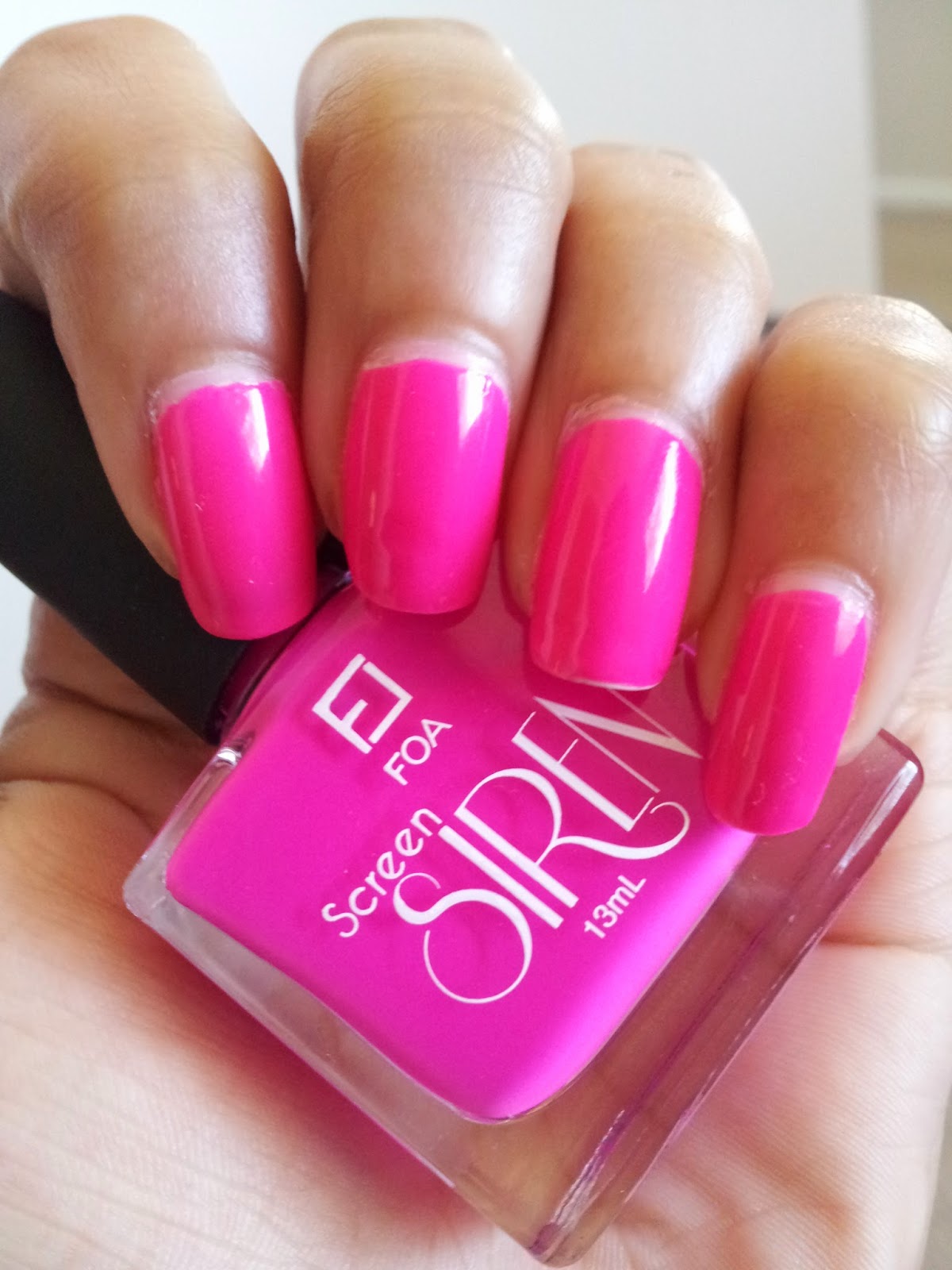 This fuschia polish was impossible to say no to. It was on sale when I bought so it was less than $2, score! It definitely made my gloomy days a little brighter. 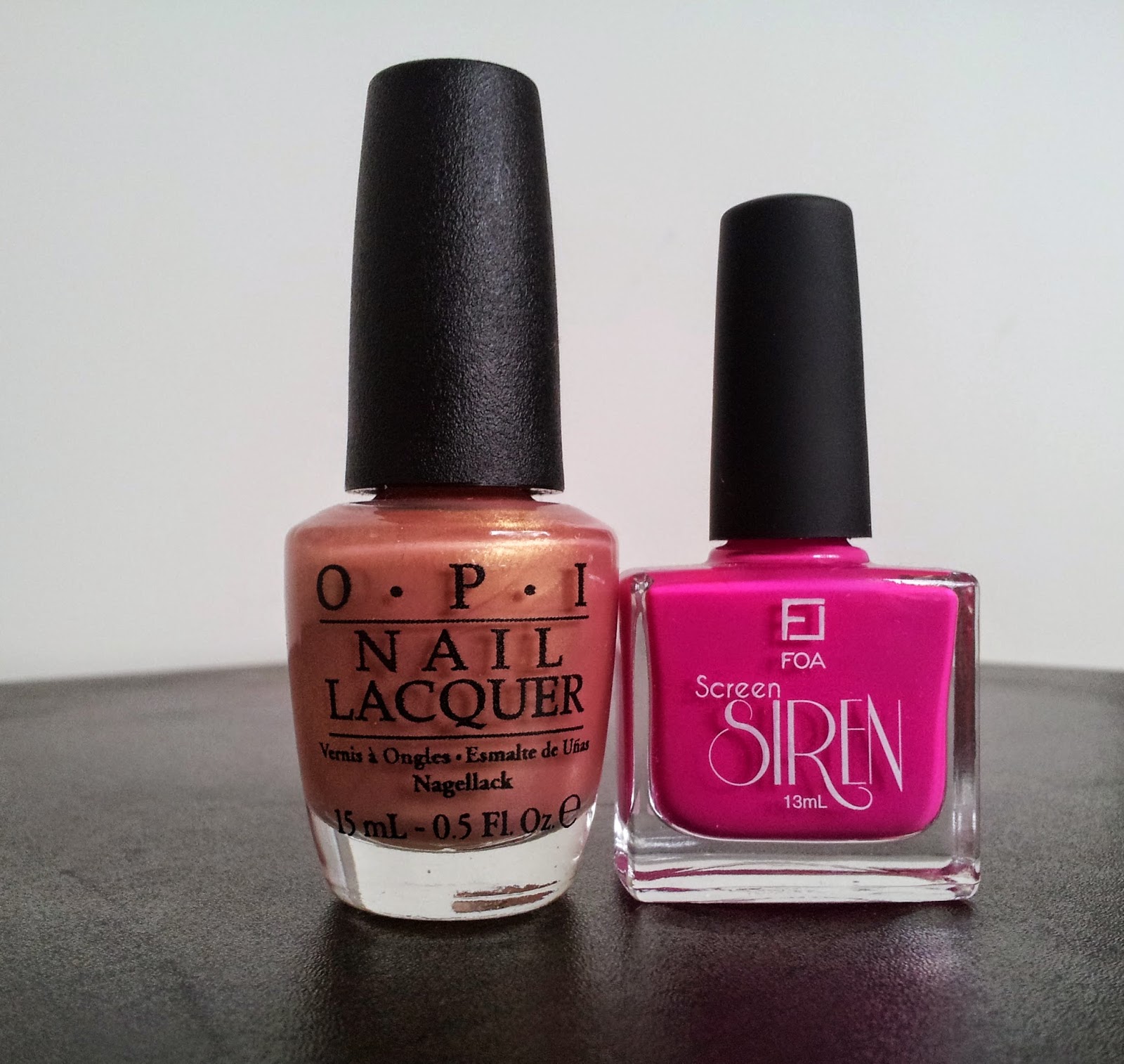 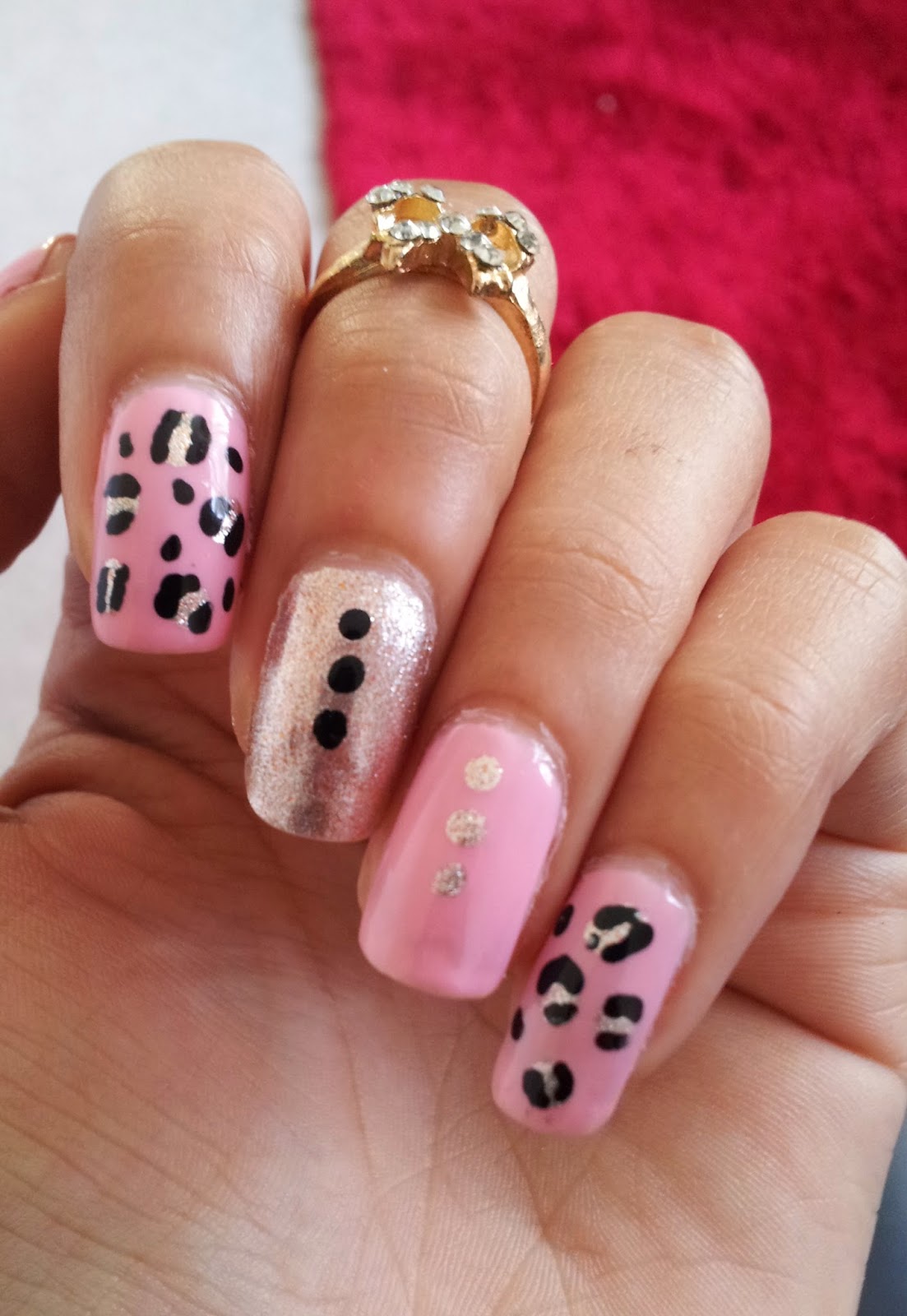 Leopard print is such a simple yet awesome mani to pull off. I was tossing about what sort of colours to use, of course I chose pink... 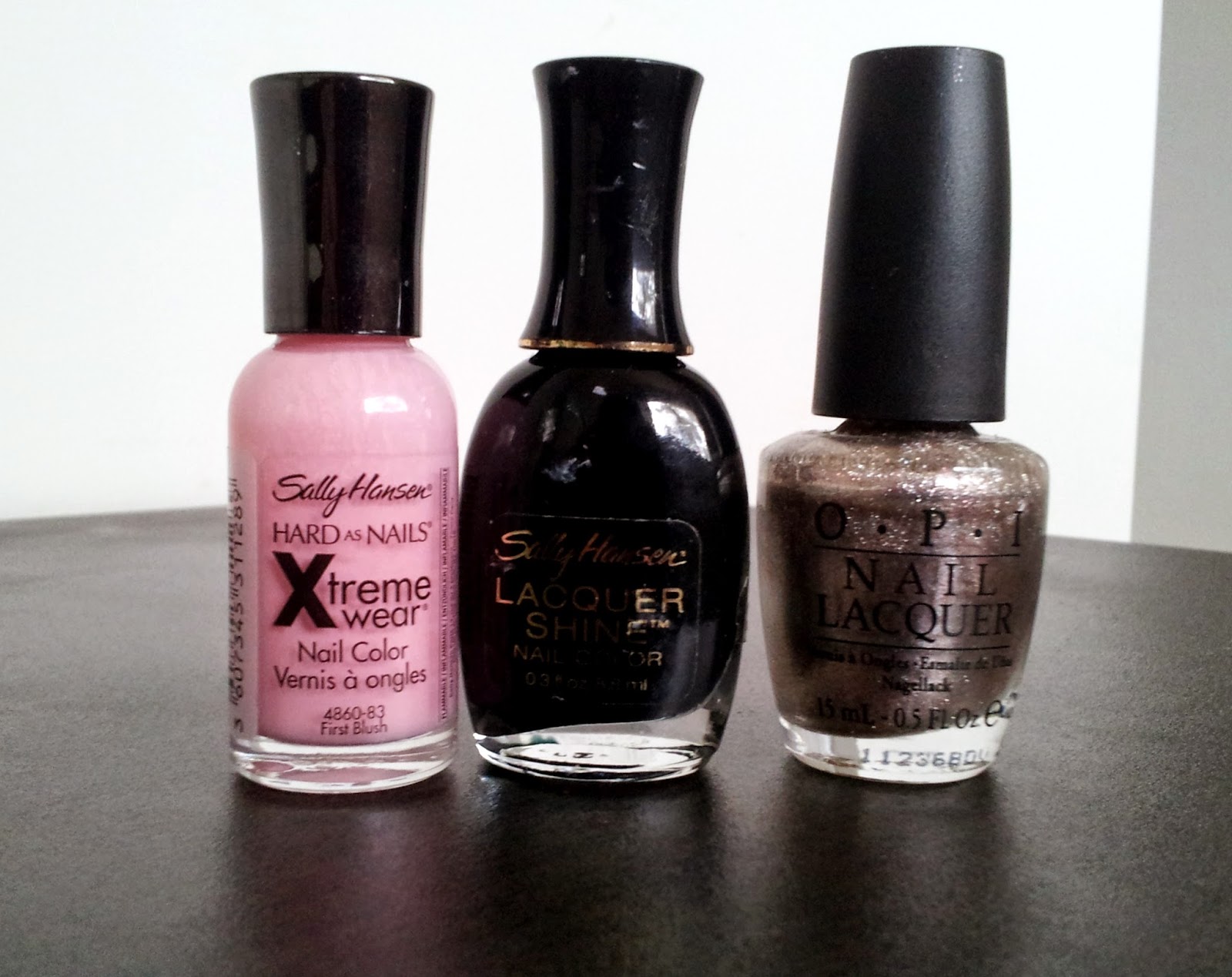 These polishes appear in literally every mani post! Everyone needs a versatile pink, a black and gold/silver in their collection. 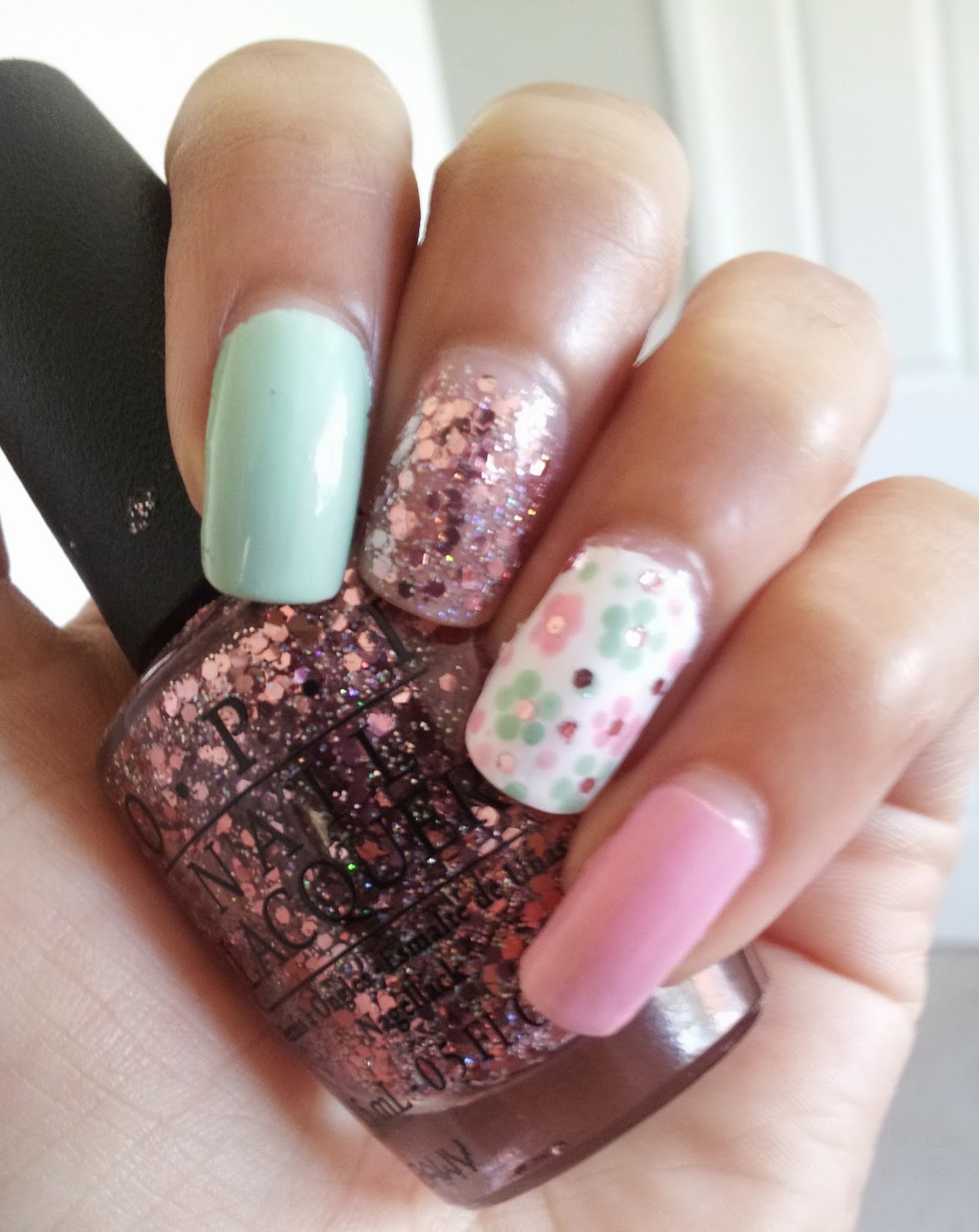 This was inspired by something I saw on Pinterest. I absolutely loved the colour combo, mint and pale pink go together so well! I used a fine dotting tool to extract single bits of glitter to use on my feature nail with the flowers. This glittery OPI polish is one of my absolute faves, it's just so pretty! 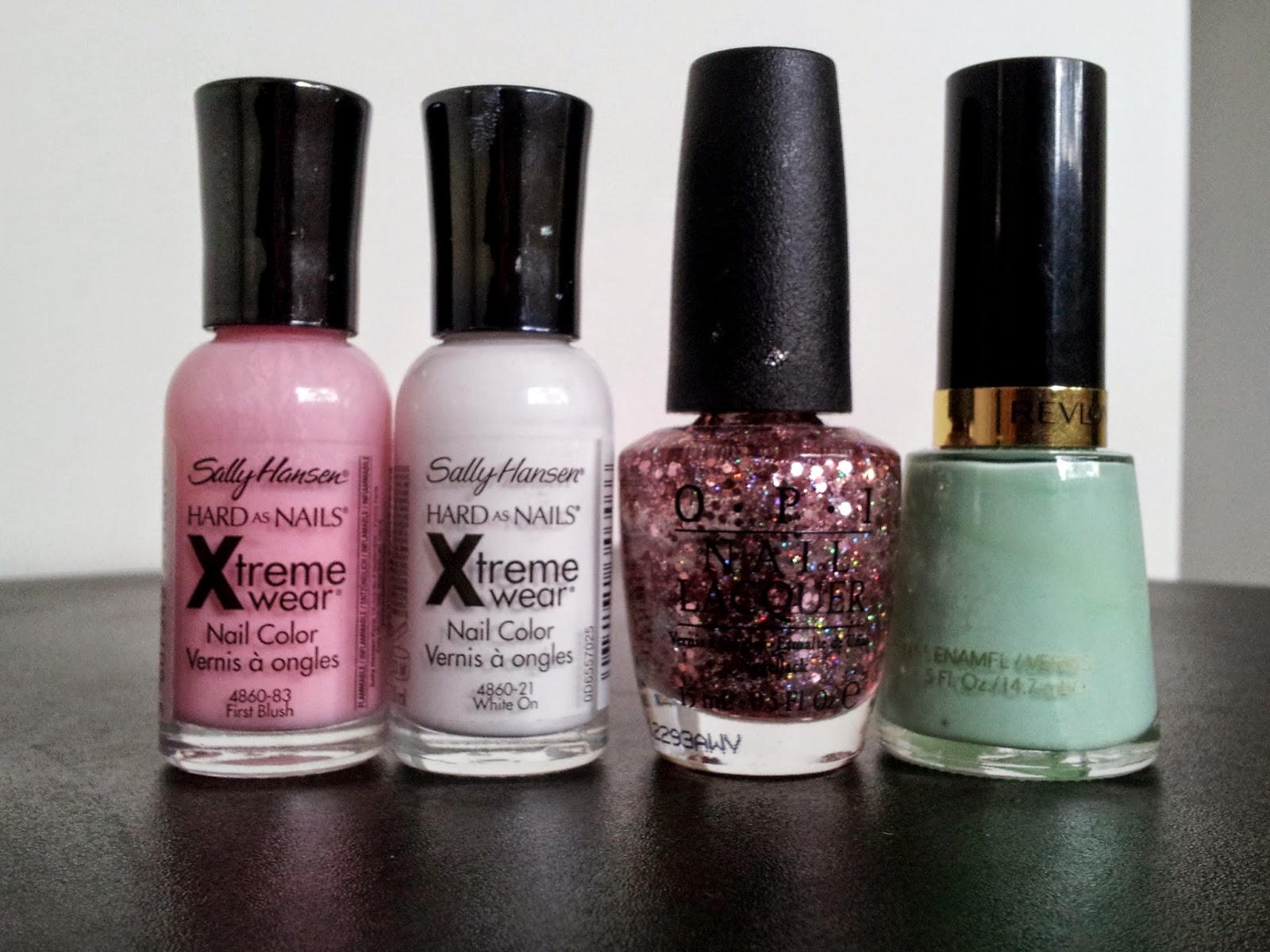 Those are my mani's of the month...I hope you enjoyed them xx