Since my Year 12 formal in 2009, I have been trying to find a blush similar to the one used by the MUA who did my make up for that night. Here is a (bad) photo -

The reason I didn't ask her on the day is you can probably see my fail eye make up! I asked for a smokey eye to go with my black dress and ended up with glittery eye lids, leading to glitter all over my face. And racoon-like eyeliner. I didn't have the time to fix my eyes properly as I was trying to get glitter off my face! Anyway, you can see that the blush is a brown-bronze colour.

I've tried a few that I thought would be close. MAC - Margin, which is a great blush but it was a bit too bronze. I also tried E.l.f - Berry Merry but it was too plum like.

This is what led me to buy two Sleek blushes, Sunrise and Honour (a limited edition blush from the 2012 Collection). From browsing through swatches, they appeared quite similar, so I thought why not buy both and see if either of them happened to be similar to that blush I've been trying to find.

Sunrise on the left and Honour on the right. 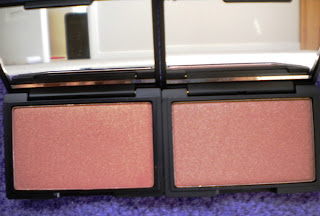 Sunrise on the left and Honour on the right. It's hard to explain the difference but Honour is a deeper and more brown. The lids are a bit difficult to open but the cases are sturdy - when trying to open Sunrise, I dropped it onto the floor (floorboards, mind you) and I was expecting the blush to break but it didn't! 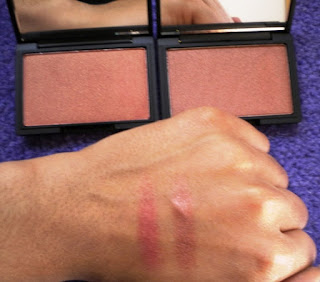 Swatched on my hand (ignore the veins) - Sunrise on the left, Honour on the right. 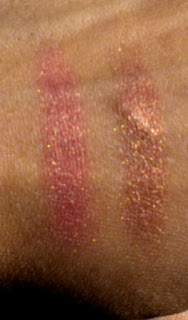 Same as above, swatches in sunlight. I think this is where you can really see the difference. Honour looks more bronzey-gold-browny. Hey, wasn't that the type of blush I was searching for... 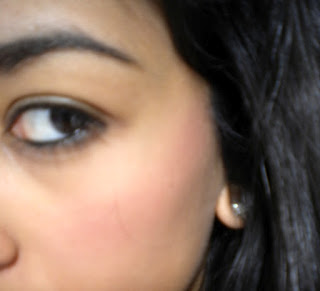 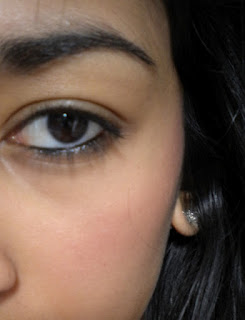 Both of the pictures above are Sunrise. It comes out like a nice flushed colour. This blush is REALLY pigmented so go easy! The first time I tried, it looked like I had been punched in the face. 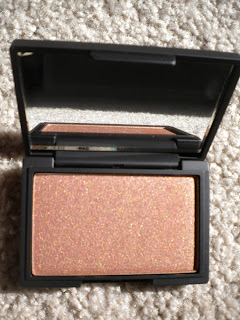 Moving on, this is Honour. In the sun, it certainly manages to show off. I should mention that Honour is 7.2g whereas Sunrise is 8g. 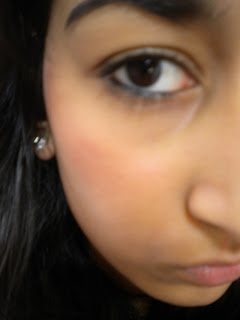 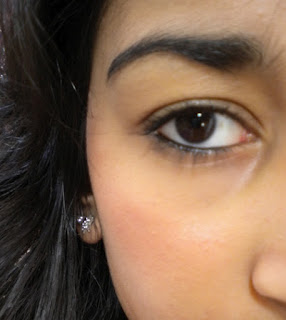 Both the pictures above are Honour. This one is more brown that Sunrise and I think it looks quite similar to the blush I was wearing for my Year 12 formal. What do you think?

Either way, I'm really glad I purchased both!

What are your thoughts on Sleek blushes?